TRUE HISTORY OF THE KELLY GANG

Based on Peter Carey’s Booker Prize-winning novel, this is a film about one of the world’s greatest outlaws and the colonial badlands from which he rose.. The story of Australian bushranger Ned Kelly and his gang as they flee from authorities during the 1870s. 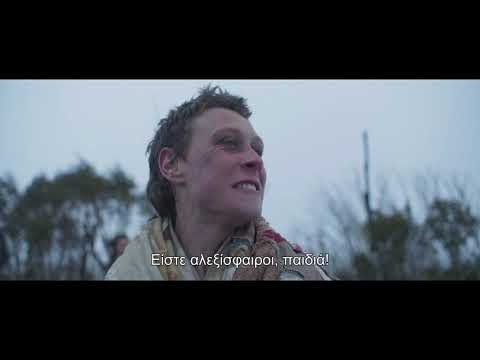