DOCTOR STRANGE IN THE MULTIVERSE OF MADNESS

Doctor Strange in the Multiverse of Madness is a 2022 American superhero film based on the Marvel Comics character Doctor Strange. Produced by Marvel Studios and distributed by Walt Disney Studios Motion Pictures, it is the sequel to Doctor Strange (2016) and the 28th film in the Marvel Cinematic Universe (MCU). In the film, Strange and his allies travel into the multiverse to protect a young girl from Wanda Maximoff, who will stop at nothing to take back her own sons at all costs. 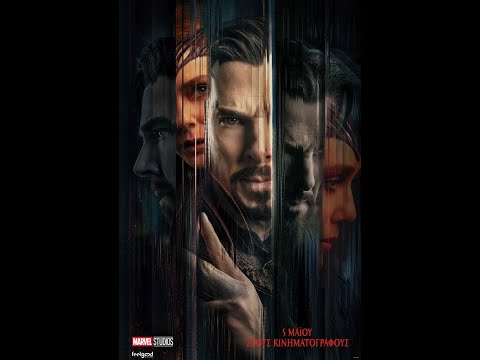